Innovation / CIERRA- CO2: The solution to allow Polyurethane formulators to accelerate curing and meet productivity level of the automotive industry 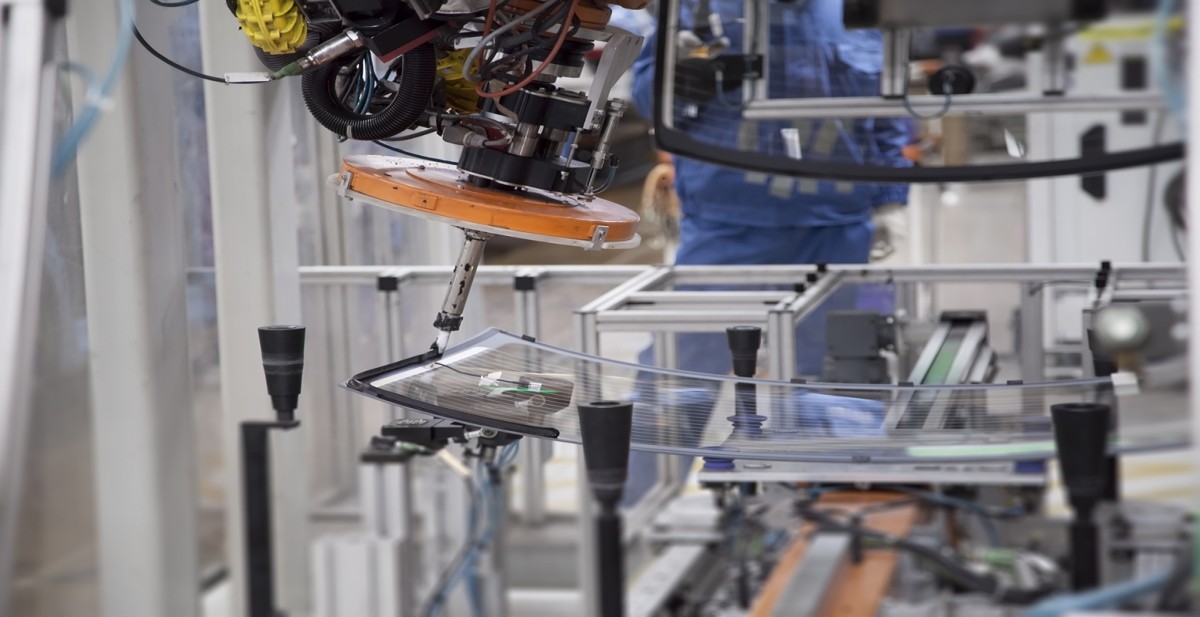 CIERRA- CO2: The solution to allow Polyurethane formulators to accelerate curing and meet productivity level of the automotive industry
16 Dec 2019

Transportation is a major source of air pollution which is now the biggest environmental health risk. Automotive is the main contributor with 75% of the gas emission. To reduce greenhouse gas emissions, new standards for fuel efficiency require automakers to nearly double the average fuel economy of new cars and trucks by 2025.

Replacing cast iron and traditional steel components with lightweight materials such as high-strength steel, aluminum, magnesium and carbon-fiber-reinforced plastics is one way to reduce carbon dioxide (CO2) emission and reach the new standards for fuel efficiency. Consequences about the introduction of these new materials is the development of new assembly techniques which have to meet productivity level required by the automotive industry.

When welding doesn’t work to assemble these new materials, using an adhesive becomes a perfect solution. In addition to insure the bonding of the parts, adhesive can also seal gaps, cut down vibration and reduce the risk for rust and corrosion. Polyurethane adhesive is one of the best choices thanks to its toughness, capability to bond a wide range of materials and high adhesion strength. Polyurethane adhesives or sealants are used to bond windshield and various vehicle parts.

Typically, moisture cured polyurethane adhesive takes days to be fully cured. To meet the productivity level wished by the automotive industry, adhesive formulators have to find new formulation design to accelerate the curing of moisture cured polyurethane adhesives. It means that more carbon dioxide (CO2) has to be generated in a short period of time in order to lead bubble formation that lowers the mechanical properties of the cured.

The current solutions to adsorb the released carbon dioxide (CO2) are limited. The common method is using carbon blacks. Due to the color and the increase on the viscosity which impacts badly the processability, adhesive formulators are looking for alternatives.

SCG has developed CIERRATM-CO2, a unique solution to answer to this market need. With layered structure of double oxide chemistry, CIERRATM- CO2 allows chemical adsorption of carbon dioxide (CO2) to its layer structure under ambient to yield its hydroxide form.

The carbon dioxide (CO2) is captured, there is consequently no bubble and mechanical properties are similar to non-accelerated systems. Compared to carbon black (BET & OAN values), CIERRATM- CO2 is able to adsorb carbon dioxide (CO2) three times better as showing in the figure below.

Unlike carbon black, CIERRATM- CO2 has a neutral appearance which offers to the formulators color flexibility. In terms of rheology, CIERRATM-CO2 has minimum impact on viscosity and rheology of adhesive formulations which allows to maintain an easy processability. 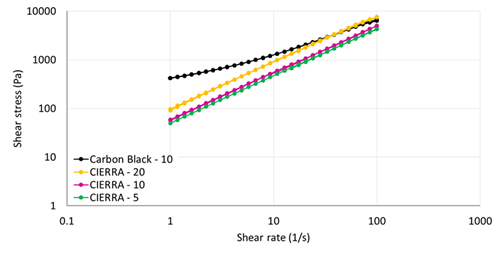 One additional issue with formulation containing carbon blacks is the electrical conductivity which leads to the corrosion of the assembled parts. Using CIERRATM-CO2 in addition to carbon black will help reducing the conductivity of the adhesive by breaking the electron pathway as proposed in schematic below. 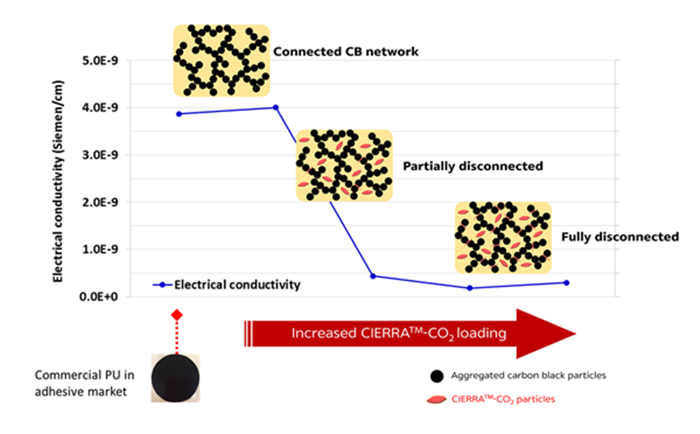 In conclusion, thanks to its high CO2 adsorption capacity, CIERRATM-CO2 allows formulators to accelerate curing while maintaining or even improving an easy processability and performance compared to non-accelerated systems.

CIERRATM-CO2 is a patented solution, currently at experimental stage.

For further information, please visit  cierra.com  or  contact us at info@cierra.com

Beyond Tesla one Millionth car, can EV cars sell more than 40 millions in 2040?

The exponential growth of electric vehicle market and its... 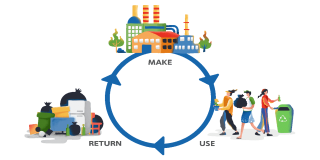 Flexible Packaging: What is the Circular Economy and How CIERRA contributes to this economic system ?

Today our consumption is following mainly the one-way proc... 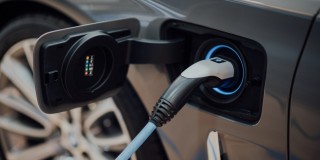 The bright outlook of innovations for clean energy awaits